Zacchaeus, which means “clean, pure” in Hebrew, may not have seemed to be aptly named to those who knew him.  He was a small man with big greed; like most tax collectors during the time of Christ, he was most likely despised for extorting money from people thereby making himself a wealthy man.  Choosing physical standing over his social standing on this particular occasion however, the “purity” of his spirit must have been awakened for he climbed a tree for a glimpse of this man named Jesus.  The reactions that ensued are a few of the most important key behaviors to building a deeper relationship with Christ.

At that time, Jesus came to Jericho and intended to pass through the town.
Now a man there named Zacchaeus,
who was a chief tax collector and also a wealthy man,
was seeking to see who Jesus was;
but he could not see him because of the crowd,
for he was short in stature.
So he ran ahead and climbed a sycamore tree in order to see Jesus,
who was about to pass that way.
When he reached the place, Jesus looked up and said,
“Zacchaeus, come down quickly,
for today I must stay at your house.”
And he came down quickly and received him with joy.
When they all saw this, they began to grumble, saying,
“He has gone to stay at the house of a sinner.”
But Zacchaeus stood there and said to the Lord,
“Behold, half of my possessions, Lord, I shall give to the poor,
and if I have extorted anything from anyone
I shall repay it four times over.”
And Jesus said to him,
“Today salvation has come to this house
because this man too is a descendant of Abraham.
For the Son of Man has come to seek
and to save what was lost.”
The First reaction of Zacchaeus…
Zacchaeus threw away his vanity by climbing that tree.  If he had had a “Napoleon complex” before, by treating others as lower than himself despite his small stature, then he certainly didn’t anymore.  Rather than seeming intimidated by what others may think of him, he knew that whatever was going to happen when Christ passed by was going to be worth the effort and beyond prestige.
The Sycamore tree represents “strength, protection, eternity and divinity”.  Perhaps he could have climbed a Juniper tree, believed in tradition to bring evil. He could have climbed an Arabian Jujube tree, also indigenous to Jericho, which that was used to make the crown of thorns for Christ’s crucifixion. Instead, He instead took refuge in a tree that happens to represent what we are all seeking in the depths of our souls.
Jesus, let me SEEK you like Zacchaeus. 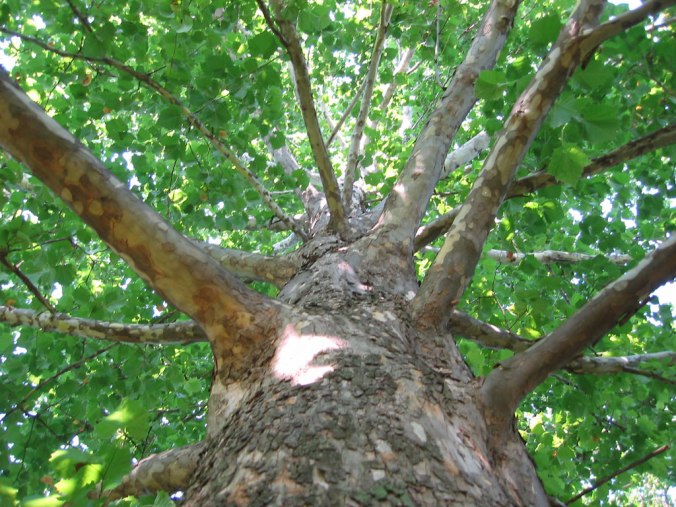 The Second Reaction we can learn from this man in the tree…
And he came down quickly and received him with joy.
Zacchaeus did exactly what Jesus told him to do, and did it quickly. He did it with joy. Can you imagine how much more peace we would have in our lives if we followed this pattern? To just listen to the Holy Spirit and to respond quickly and with joy? I don’t know about you, but most of my anxiety, fear and suffering comes from my own struggles to make things happen in my life.  I know that if I can increase my ability to hear the Lord and what He wants from me by sitting in silent prayer each day, the difference in my level of peace is transforming.
Jesus, let me RECEIVE you like Zacchaeus…

The Third Reaction…Repent, Repay and Trust

Behold, half of my possessions, Lord, I shall give to the poor,
and if I have extorted anything from anyone
I shall repay it four times over.”
Jesus confers upon the tax-collector his salvation after his spirit responds to the invitation of Christ’s. Most importantly, note Zacchaeus makes his act of repentance and reparation BEFORE Jesus has confirmed his salvation. He was so grateful for Christ’s love and notice of him that his heart is moved to immediate conversion.

Not only do we see instant repentance from Zacchaeus, but reparation.  Offering not only to return what he had taken, but a four times over repayment to those whom he had hurt.

Once a priest described sin as sticking our finger into a spider web.  You can pull your finger back out (repent) but you take most of the web with it. The effects of sin are more destructive than they first appear. We often think our sin affects only us in that moment but later see ripples of its erosion.
How can we rebuild the web? One powerful way is by means of offering reparation. 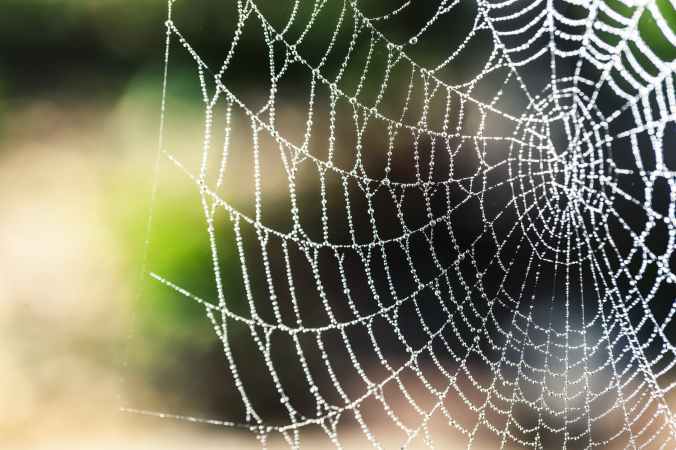 Photo by Pixabay on Pexels.com

Zacchaeus grasps this understanding of repairing some of the damage from his mistakes by immediately offering repayment to the Lord and those he has hurt. At the root of this dissolution of greed is trust.  The act of trust is in the offering for this tax-collector, who understands that not only will justice be done by his reparation, but the Lord has redeemed him.
Lord, help me to repent, repay and TRUST you with all I have, just as Zacchaeus.

“The graces of My mercy are drawn by means of one vessel only, and that is — trust. The more a soul trusts, the more it will receive” (1578). 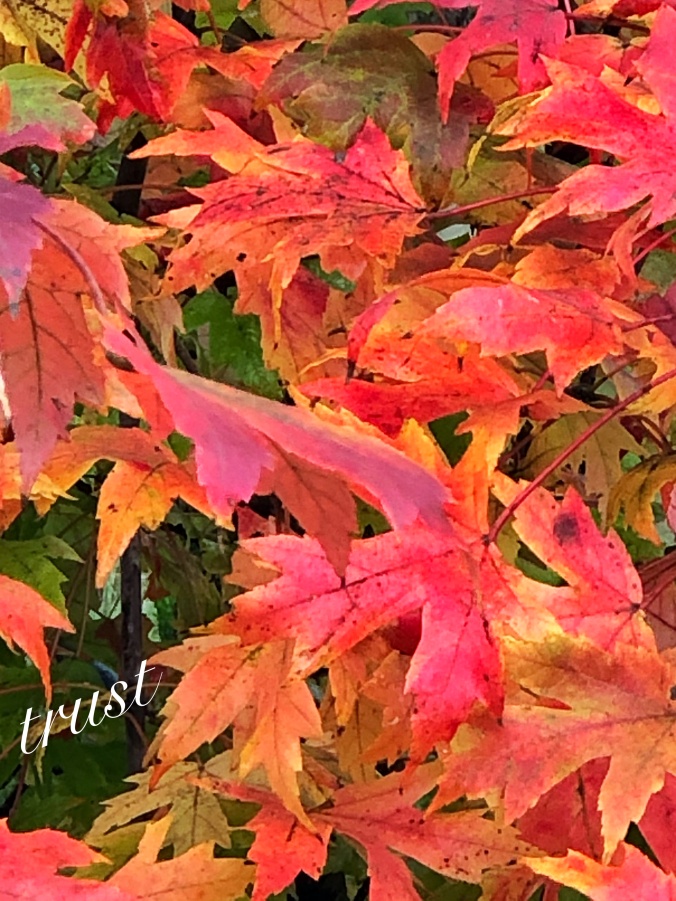 I would like to thank Feedspot for posting Boscoworld.blog on its list of Top 100 Catholic blogs! We appreciate your recognizing and promoting The Domestic Church of Bosco, Feedspot! For more great Catholic blogs, check out Feedspot!

every day sources of grace